How Are Different Generations Searching For Homes? 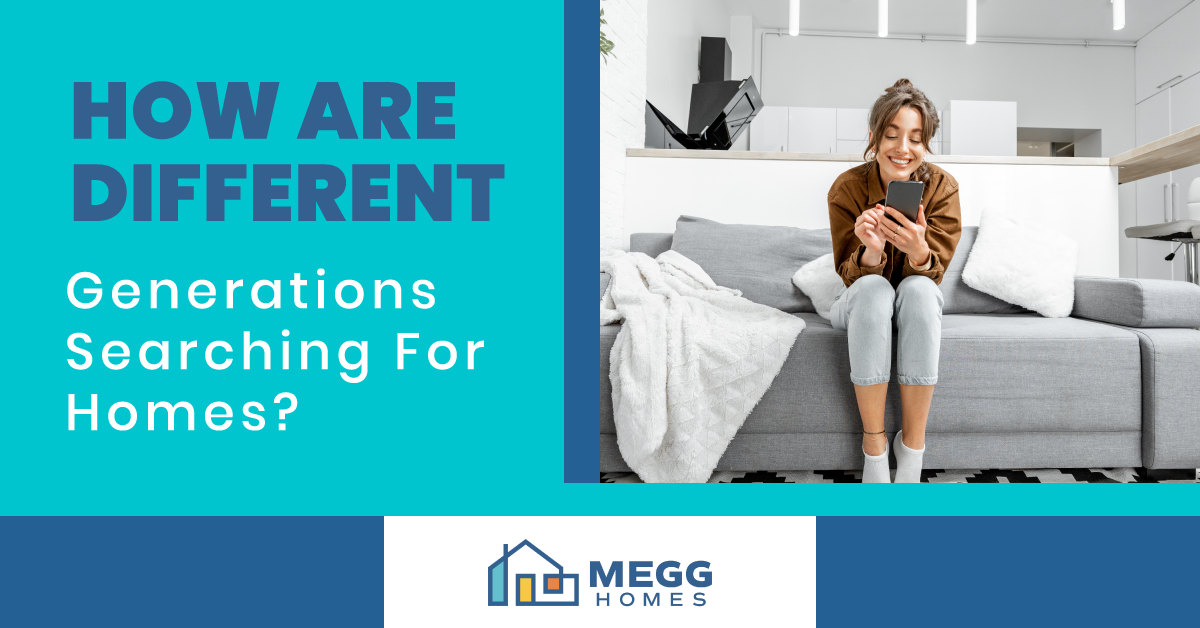 When it comes to searching for homes for sale in Lakeland, FL., each generation has its own way of doing things. That said, there are also quite a few similarities between some generations. For example, the oldest and youngest home-buying generations usually make sure to see a home in person, rather than rely solely on an online listing. Also, while only five percent of home-buyers go without the internet in their quest to find a property, less than one percent looked for a home without consulting a real estate agent. Provided below is a breakdown of how the home-buying process shakes out for every generation.